New publication for Prof. Chaim Waxman on Jewish communities in the US and in Israel

Abstract of the new article

The creation of the State of Israel 70 years ago was a tectonic turning point in modern Jewish history. It was followed by dramatic changes in world Jewry’s patterns of geographic distribution, demography, and religio-ethnic identification. It also fundamentally changed the nature of the relationship between the Jewish communities inside and outside the Land of Israel. The new political status of Israel as a pivotal player in Jewish affairs is dynamic. This requires occasional assessment of the characteristics of various Diaspora Jewish communities, especially the large and central ones such as that of the US, in comparison to Israel. Indeed, Israel’s 70th anniversary is not more special than any other decennial jubilee; but, as we advance in time, scholars have a richer and better empirical infrastructure for exploring these two communities. Accordingly, and as much as data allow, this chapter has traced the socio-demographic, Jewish identification, and political characteristics of Jews in the US and Israel between 1948 and 2018, as well as the relationship between these two largest Jewish communities. The empirical observations have several implications and directions for policy.

Read more on this publication 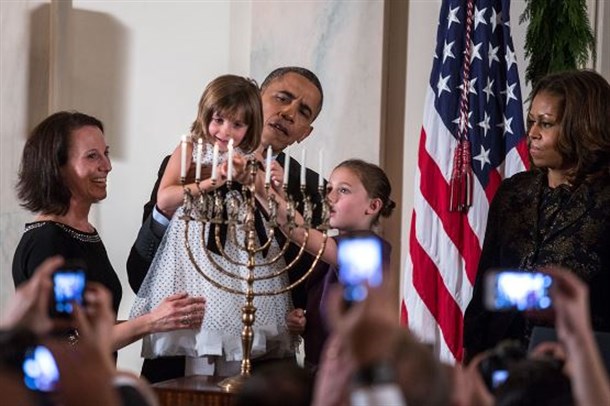